In recent years protein has become a very popular commodity, both domestically and abroad. Consequently, the cost of protein has increased dramatically and will most likely continue this upward trend. Much has been written about identifying foods that are high in protein, however this article is written for the prudent consumer searching for the best value.  I searched both local (Wisconsin) grocery stores and on-line sites to find the least expensive source for protein rich foods. I then compared these foods to determine the cost/pound (454 grams) of protein for each food item.  Both vegan and animal protein sources are presented for comparison. 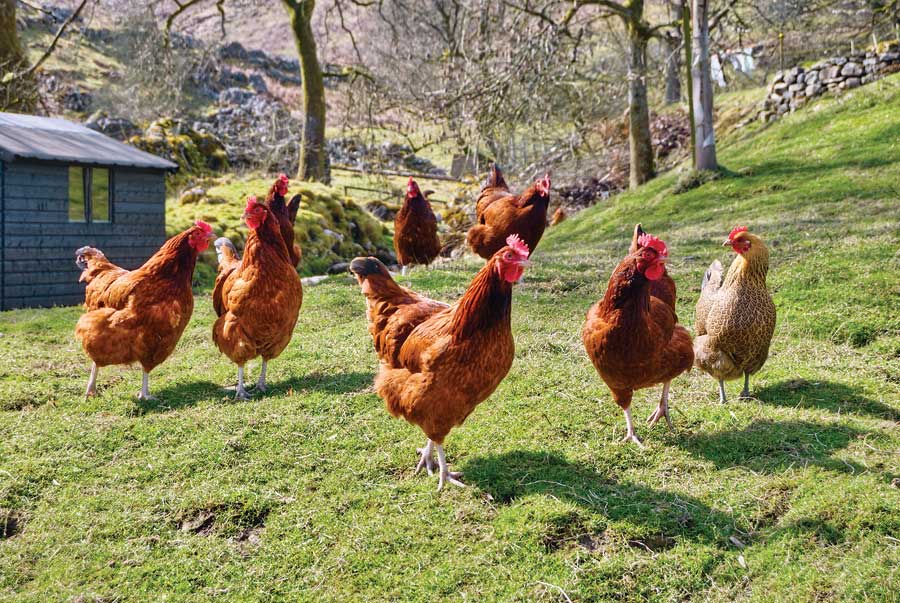 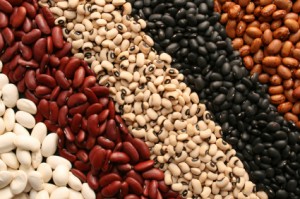 Although plant containing proteins may have drawbacks compared to animal proteins, including inferior amino acid profiles and reduced digestibility (1, 2) beans have the added health benefits of being rich in fiber and phytonutrients. (3) The best priced beans were of the pinto variety and came in 20lb bags from Amazon I found other varieties of beans at only slightly higher prices at my local grocer in 1 lb bags.  Cooking dried beans is a time intensive process so I included cooked canned beans in my comparison, which still offered a reasonable value, but can’t compare to the value of dried beans. 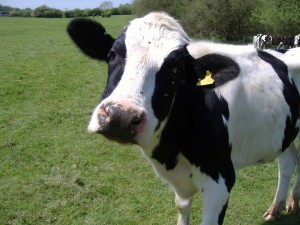 The second most reasonable food source was skim milk.  Caesin and Whey are the two classes of milk protein, both of which are high quality and easily digestible.(4) Living in Wisconsin, I was able to find unbelievable prices on milk and paid $2.18 for a gallon of bagged milk from Kwik Trip Convenience Stores. Those not living in a major dairy state may find the price of milk considerably higher so I included the average national milk price of $3.67. 5  Cheese and yogurt were also compared but cheese was too pricey to make the list and even the least expensive yogurt was three times the cost of skim milk.

Similar to milk, Wisconsin has some pretty incredible prices on eggs.  At Woodman’s Grocery I found a dozen large eggs for $1.10 which put eggs in a solid third place.  However, the national average for eggs is double this price at $2.20 6 and I have included eggs at this price in the comparison separately.

I compared beef, chicken and fish and found boneless skinless chicken breast the best value for protein. Both fresh and frozen chicken breasts were a $1.99 per pound at Madison grocery stores.  I also found hamburger (beef) for a $1.99 a pound, but its protein content was less than the leaner chicken breast.  Tilapia was the best fish value.

There is an expression “for the price of peanuts” that suggests peanuts are cheap and when comparing different nuts I found this to be the case.  Peter Pan peanut butter on Amazon came in 5th on the list.  Individually shelled peanuts and sunflower seeds also made the list. 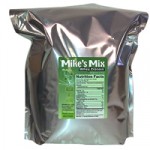 There are many forms of commercially available concentrated dried protein powders.  Protein powders have the advantage of being convenient and offer extremely high protein concentrations.  I compared egg, whey, casein, soy, hemp, and pea.  Several of these forms were too expensive to even make the list.  Of the proteins I compared, whey was the best value with online prices and a 6 lb bag of Mike’s Mix Natural, Unflavored Protein topped the list.  The best value on a flavored whey was made by Body Fortress in a 2lb tub.

Let’s get a discussion going about this.

4 Responses to A Protein Cost Comparison